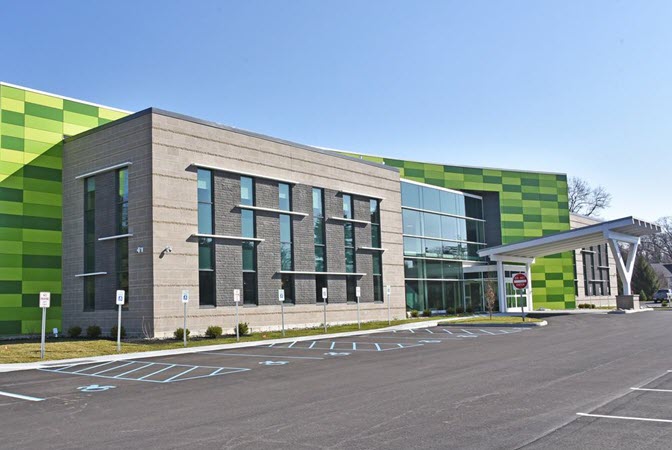 Axiom Capital Corp. has arranged $7,500,000 in construction to permanent financing for a medical office building in Clifton Park, NY. The loan has up to 1 year of interest only payments and demonstrated a sub 75% LTV of the “as completed” value.

The Project is ideally located within the Town of Clifton Park in Saratoga County – one of the fastest growing areas in Upstate New York. The Project has easy ingress and egress to U.S. Route 9 and is approximately less than a mile (or 2 minutes) from Route 146 and 1.1 miles (or 3 minutes) from Exit 9 of I-87.

When completed, the building will be 40,000 square feet, to be used for medical office space for some of the Region’s most prominent medical groups.

Clifton Park boasts one of the lowest property tax rates in New York State, has one of the best public school systems in the region, and is just 12 miles from downtown Albany’s vast governmental and private sector infrastructure, seven miles northeast of Schenectady’s energy hub including headquarters for several of General Electric’s divisions and nine miles south of Saratoga Springs’ abundance of culture and entertainment attractions.